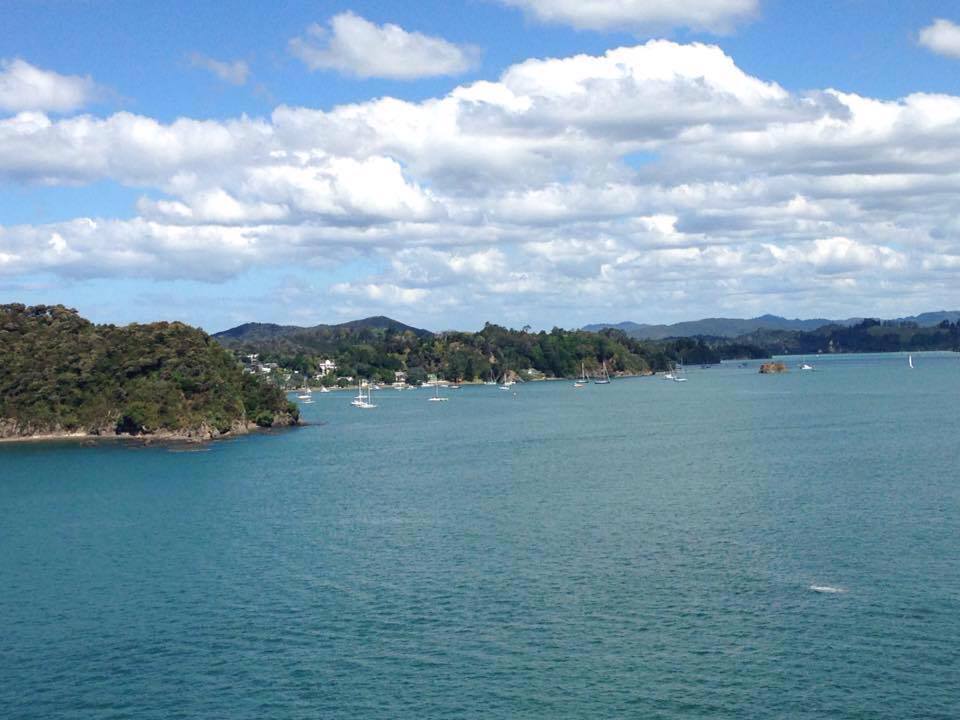 Hey all, here’s this week’s Short Story Sunday. It may seem a little similar to a previous story, but I haven’t really had a lot of time to write this today, so this is one I wrote last year. Enjoy!

The body was found at 6:48am on Monday morning. The victim was thought to be a woman in her mid to late thirties. She was found lying dead on the beach by someone who was on their daily morning run. There was no murder weapon found at the scene of the crime, however, it could have been buried in the sand anywhere along the beach, which went on for miles. The body was taken away for the paramedics to carry out an autopsy, &, about three days later, it was confirmed that this was indeed a case of murder.

The body was identified as one Kelly Tressler, wife of 15 years to the famous multi-millionaire business entrepreneur John Tressler, & mother to two daughters, Amy, 14, & Holly, 10. No one was exactly sure what had sparked this particular murder, but it was apparent that the cause of death in this instance was a two stab wounds to the stomach, & four to the upper chest. This was a murder that was committed by, or at least appeared to be committed by, someone who was, inexperienced.

What was strange about this particular murder was that even though it appeared to be an amateur job, all the facts pointed towards a professional murder. There was not one fingerprint to be found on the body, the murder weapon could not be found within the vicinity of the crime scene, & there were no witnesses, none at all. The body had been quite difficult to analyse due to the salt water from the ocean having washed over it, who knows how many times, after it had been left there. It was thought that the body had been lying still on the sand for no less than six hours, if not more, before it was discovered.

This one of those murder cases that had become difficult to solve. The police department had no suspects. Neither did the detective agency. Both had investigated the matter thoroughly over the last two weeks, leaving no stone unturned, but to no avail. It appeared that the trail had gone cold, & quite quickly as well. For all my years as a detective, this was one case that was truly masterful, & it would take a genius to mastermind such a murder as this. Another week later it had become apparent that this case was one that may not be resolved, & may indeed end up in the case file storage room with the rest of the cold cases that had not & could not be solved. A most unfortunate matter. The family of the victim would be left distraught & without closure. But this case was just simply not able to be solved. It had become the impossible murder.

After three months of investigation into the murder of Kelly Tressler, & with every path that could be taken exhausted, both the police department & the detective agency had chosen to file the case away until any witnesses or decent evidence appeared. This case was a truly exhilarating one.

It has been twelve years since the murder case of Kelly Tressler was closed now. And I can tell you now, that no witnesses ever came forward. A murder weapon was never found, nor any other forensic evidence. And yet, even though the murder remains unsolved & most likely forgotten about by most, I still think about it every day, & I feel a sense of glee & a rush of excitement when I do. Because I am the only one who knows who murdered Kelly Tressler all those years ago. The murder trail was covered up so well, but I was still able to crack the case. I bet you’re all wondering how I did it. Well it was simple really. I didn’t need to crack the case. I mean, why would you need to if you were the murderer?

Hope you all enjoyed that. Keep an eye out for more coming soon. And as always, have a good one.